One of the most anticipated dates on the southern UK car scene calendar, the annual 'Players Show'. R-Tec Auto Design group up staff from our Sales and Workshop teams and attended with a small selection of our best builds in 2017.

With September weather touch and go, we packed up at 6 am on Sunday 17th September and headed in convoy towards Harlow, Essex for Players 11.0 at North Weald Airfield. 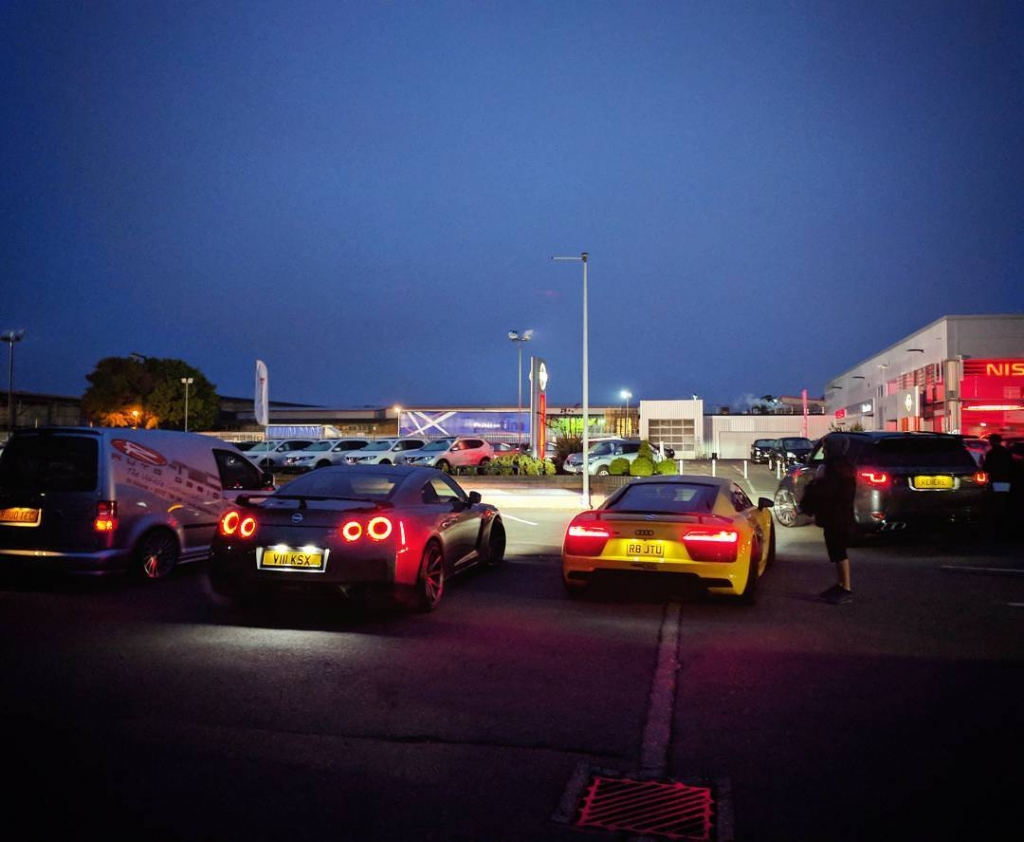 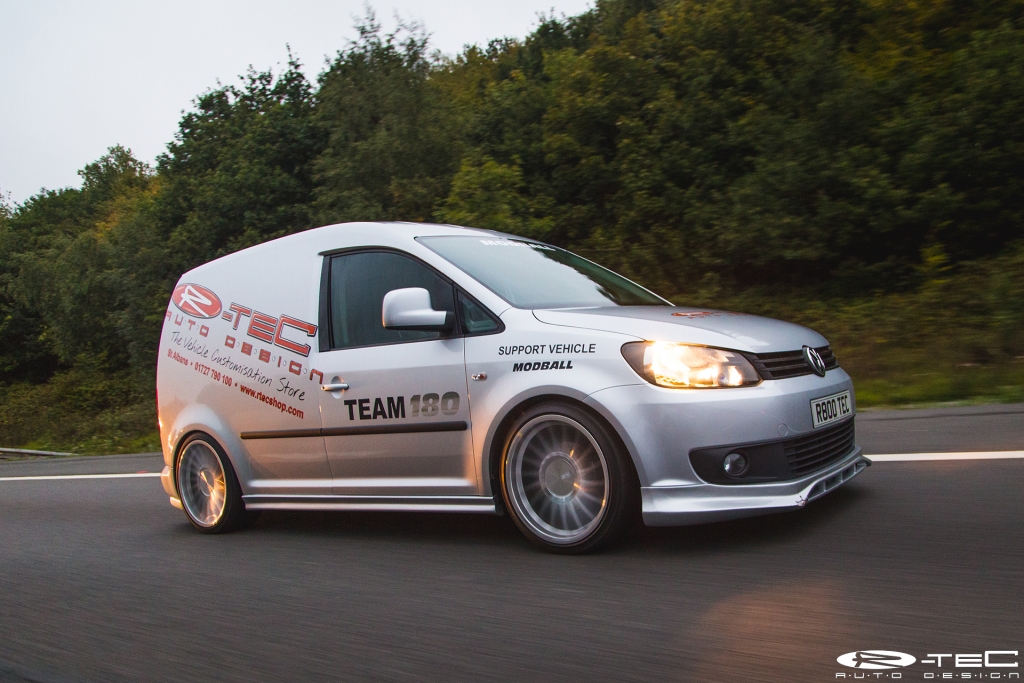 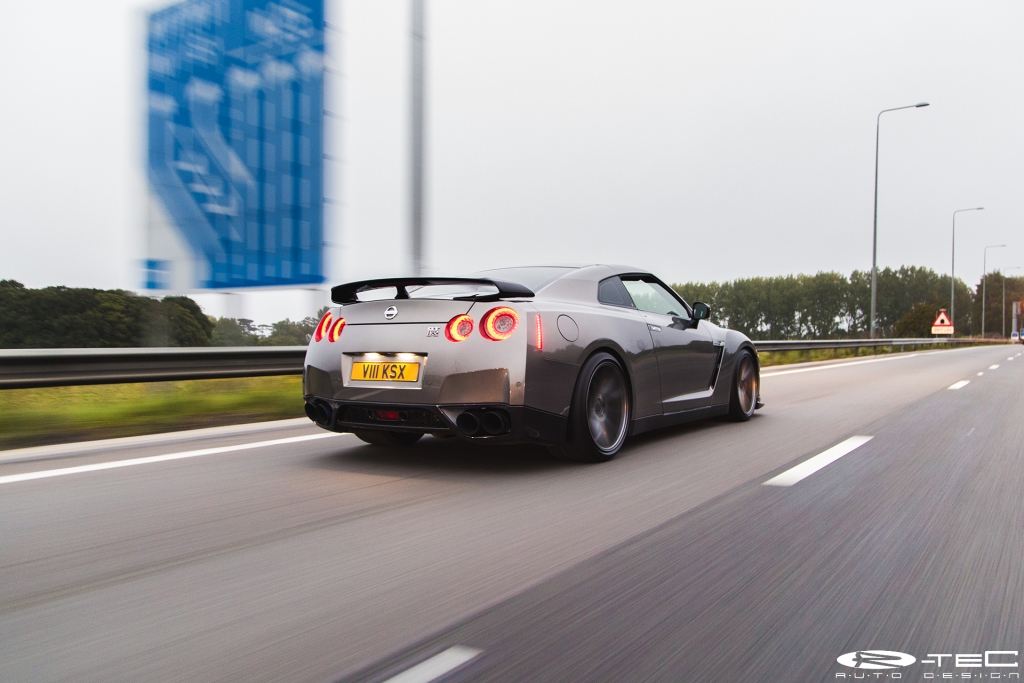 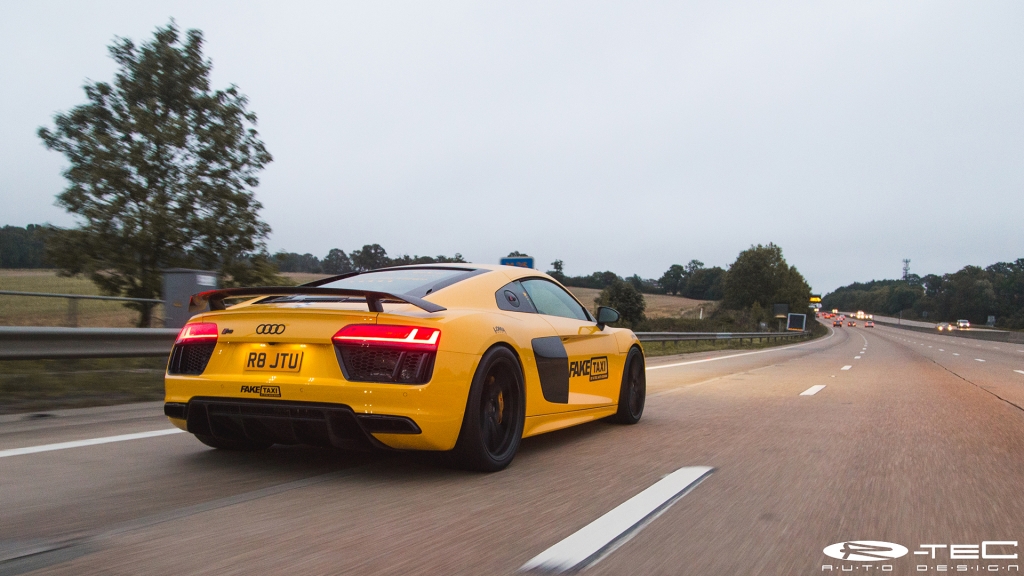 For 2017 we pulled out all the stops for our Trade stand, with an optimum location up front near the stage. Within an hour we were set up and ready to go - time to take a wander into the Players Show 2017 collection spread over the hangers and Show & Shine areas. 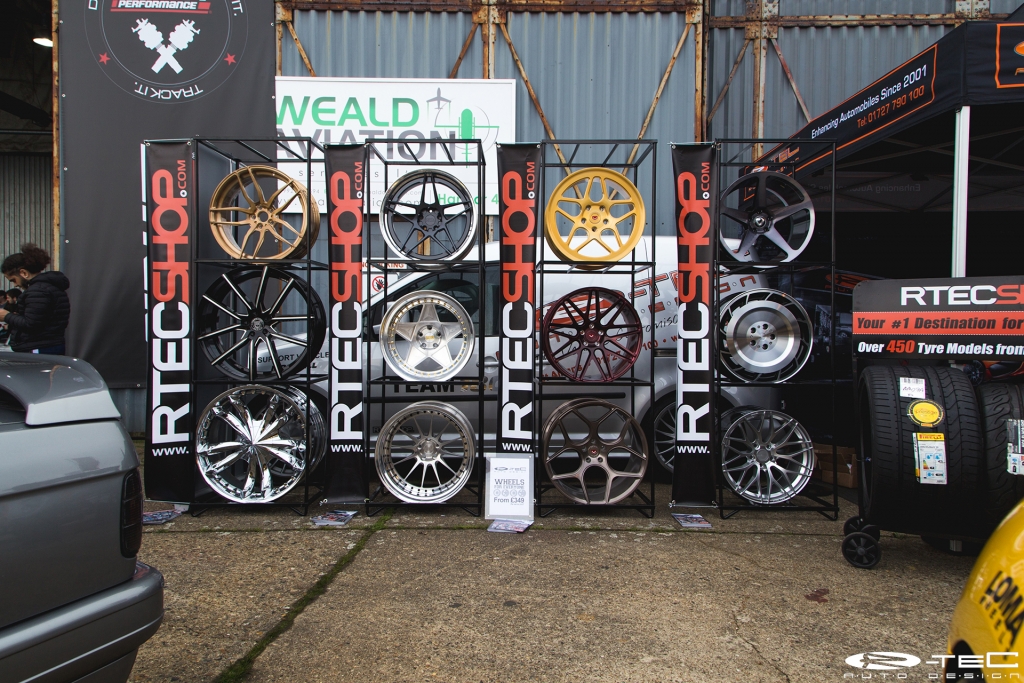 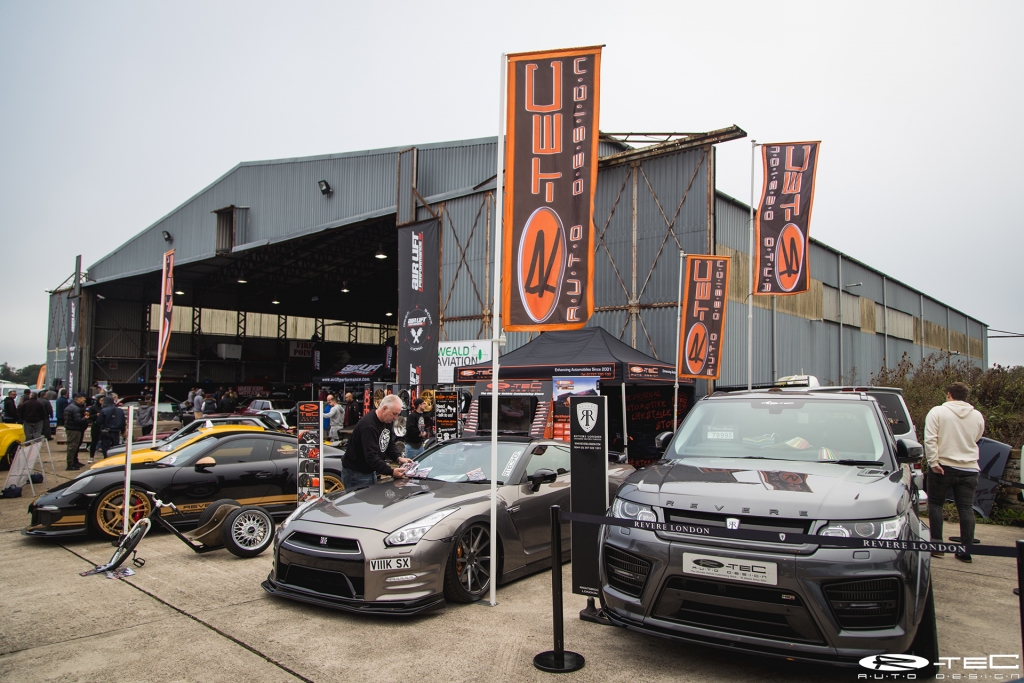 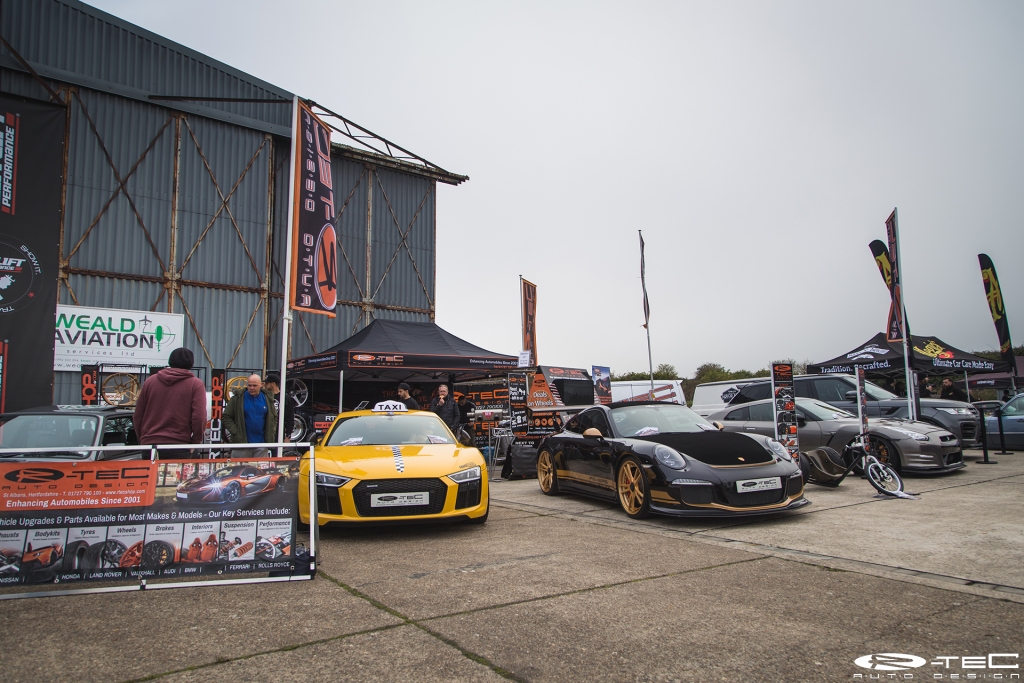 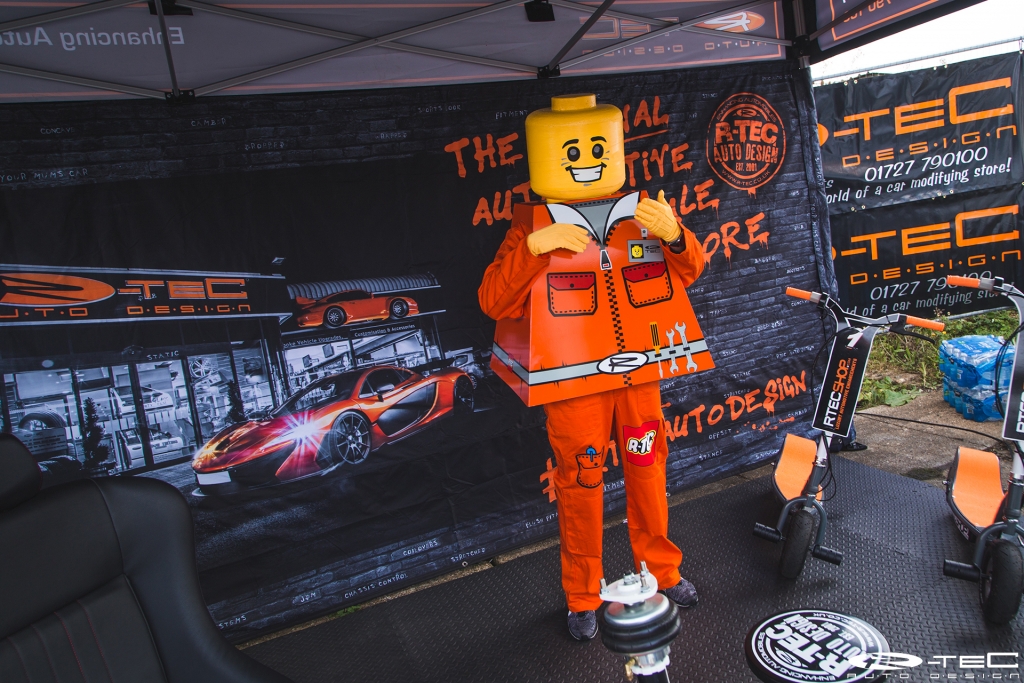 One feature we are particularly proud of is our custom-made very own LEGO mascot, built in the week leading up to Players 2017. It's amazing what a bit of foam-board, a boiler suit and some creepy yellow gloves can achieve! Never have I high-fived so many people in one day. 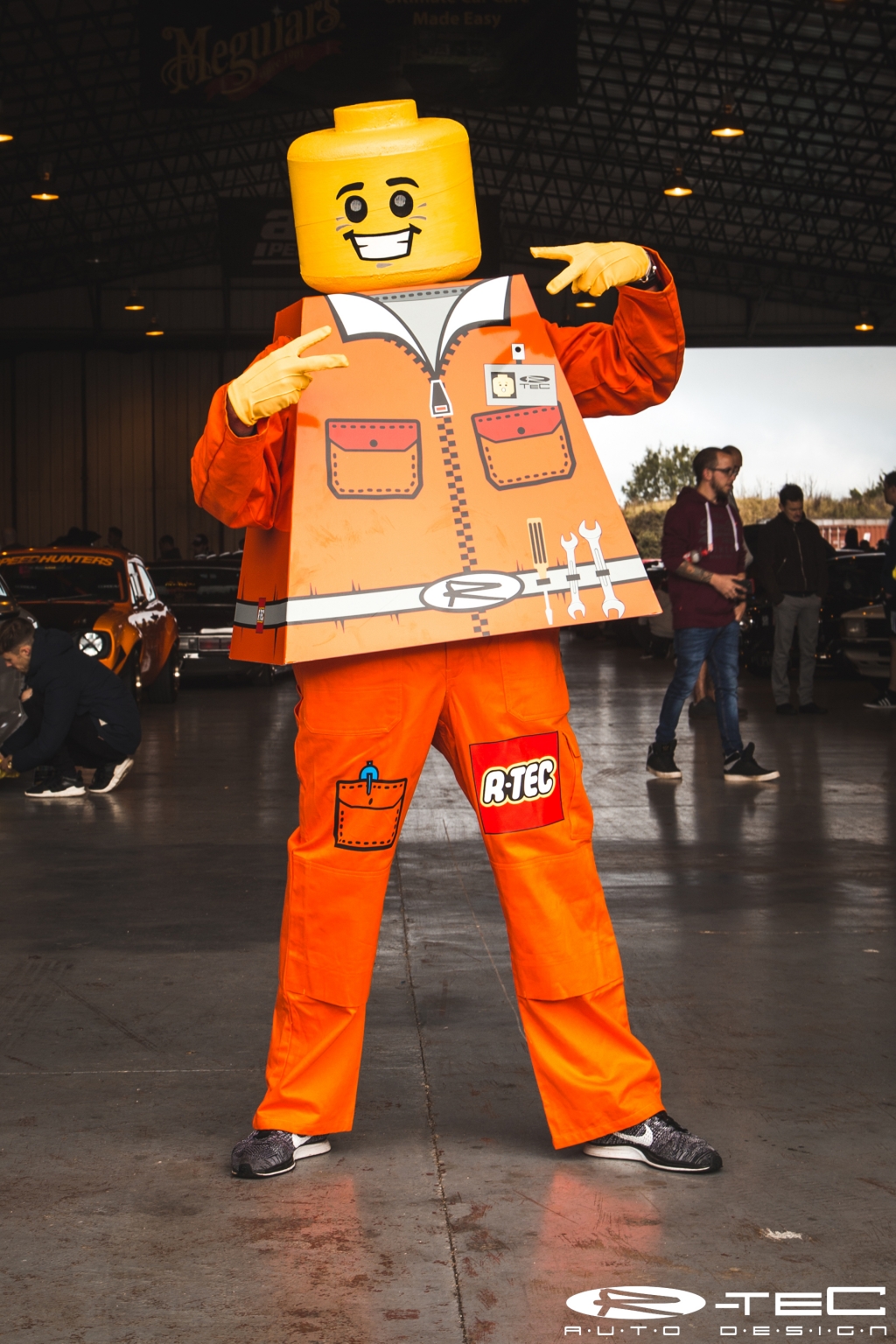 Back to what you're here for - the cars. Some incredible vehicles put together as per usual, the typical Air-Ride and sexy wheels aside - the fashion of car customisation is certainly narrowing as we develop deeper into the future. OEM+ seems to have subtly taken control over almost all markets, which isn't a bad thing. I wonder if we will look back in future and regard this era as too boring, too basic or just right? 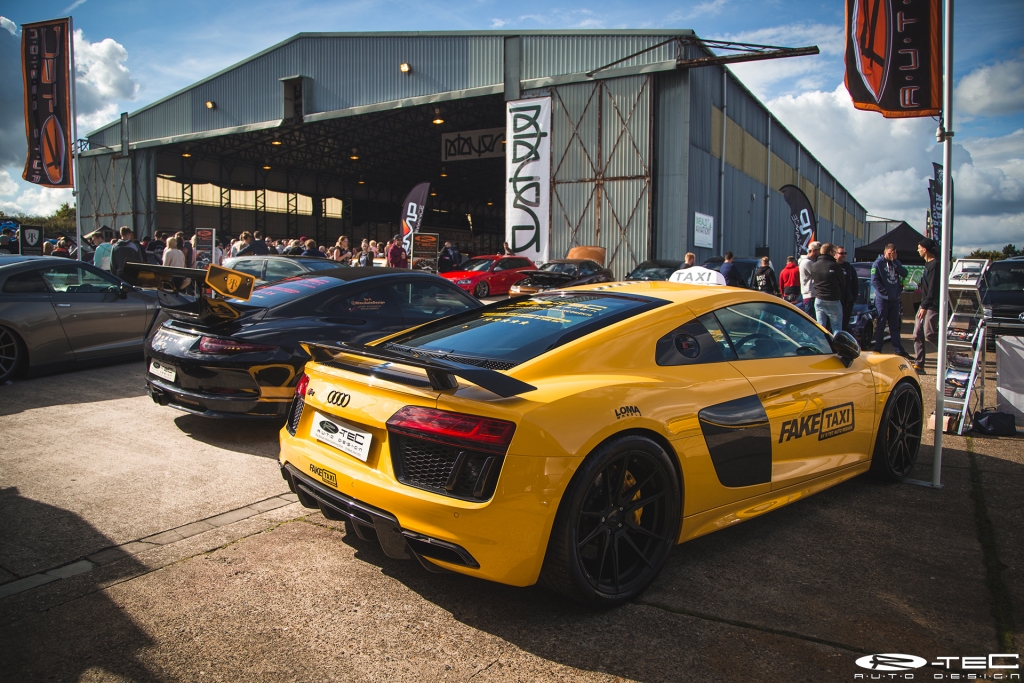 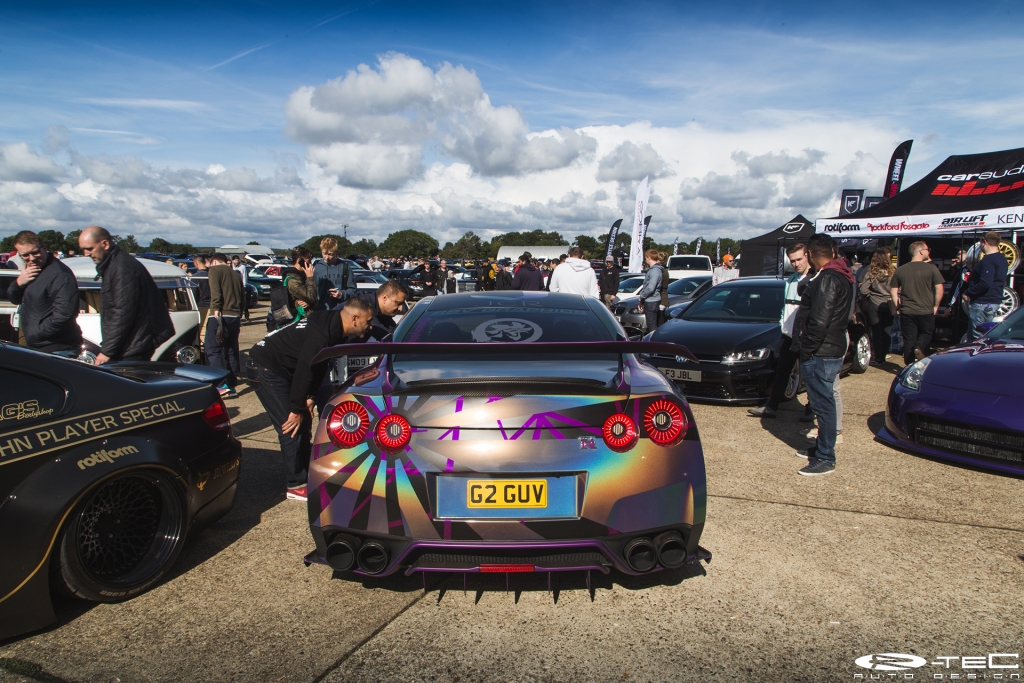 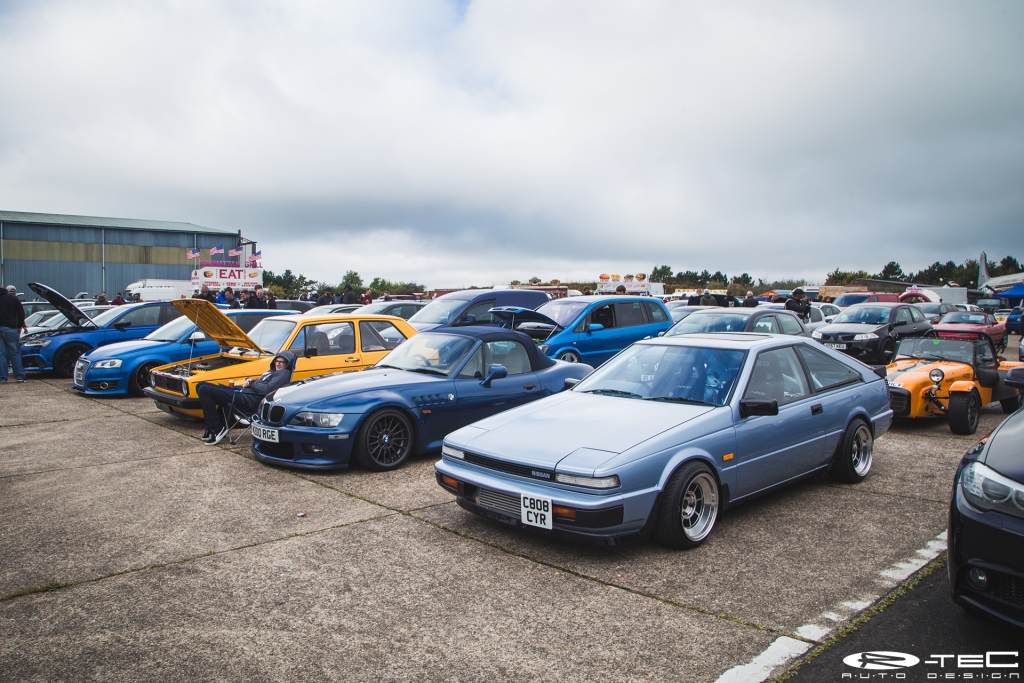 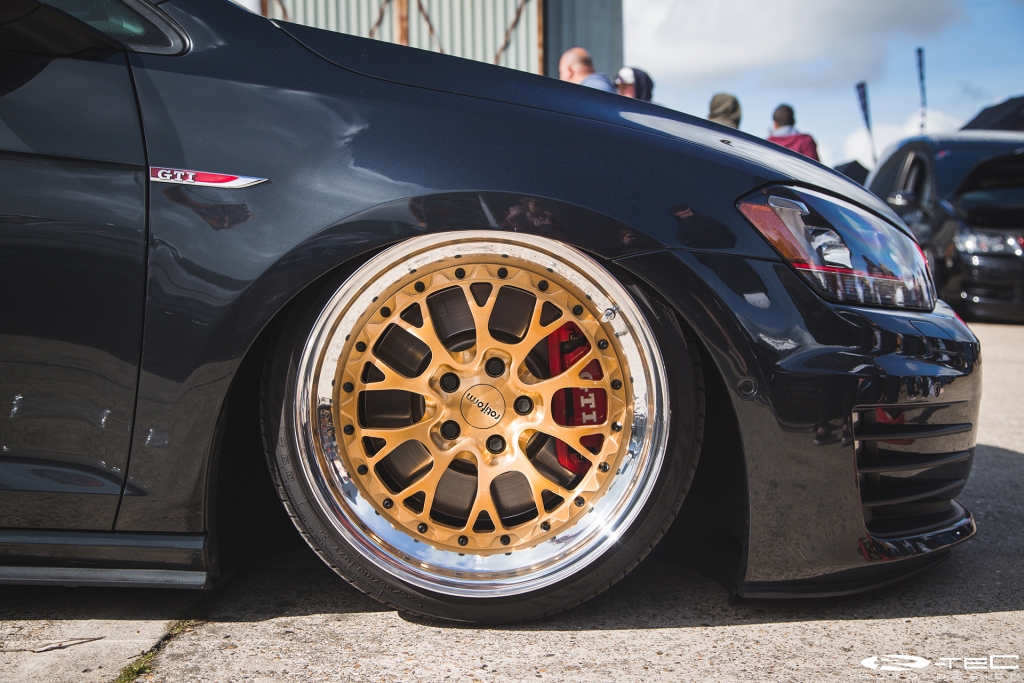 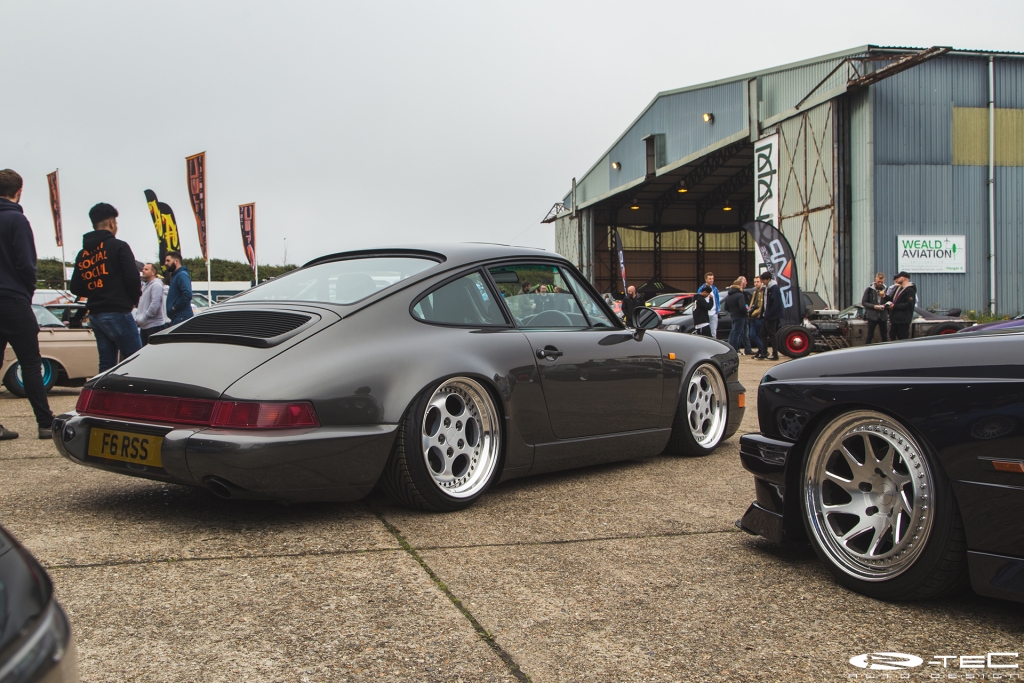 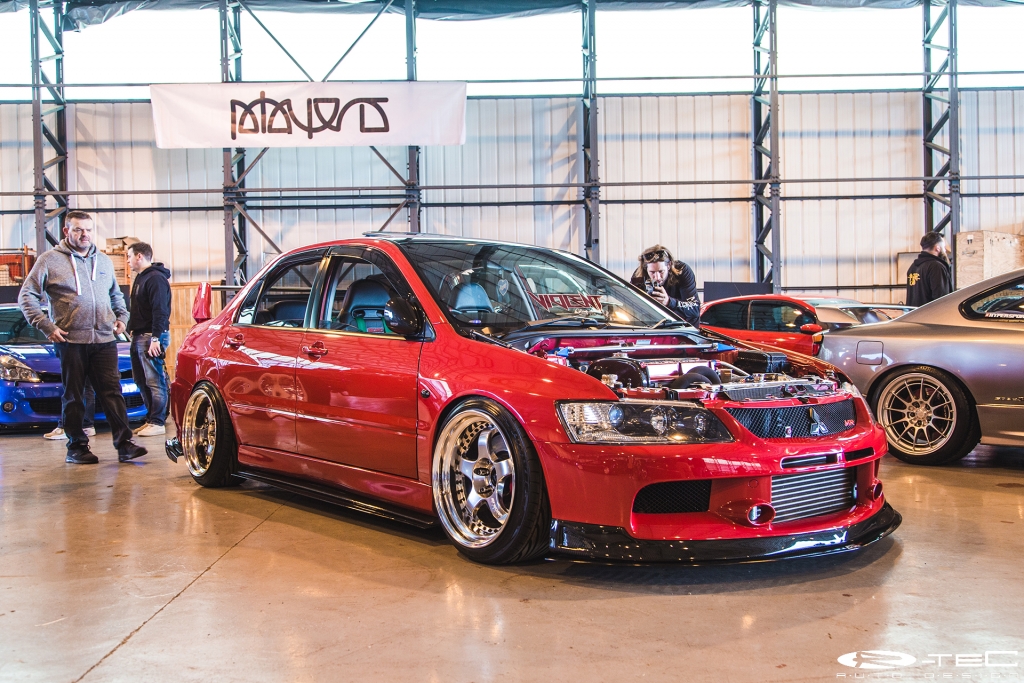 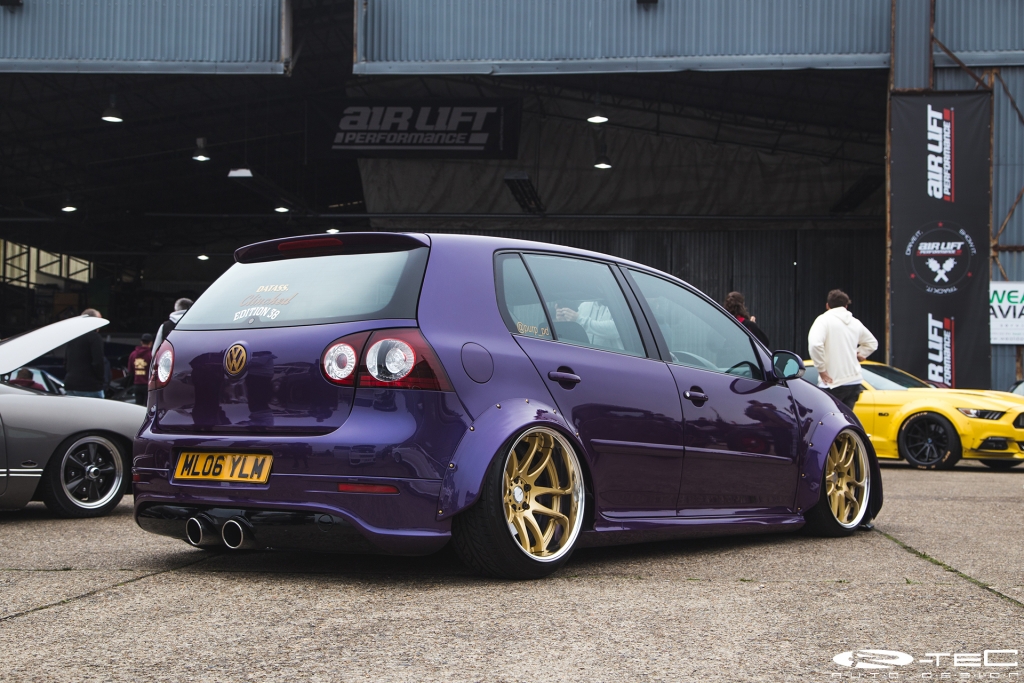 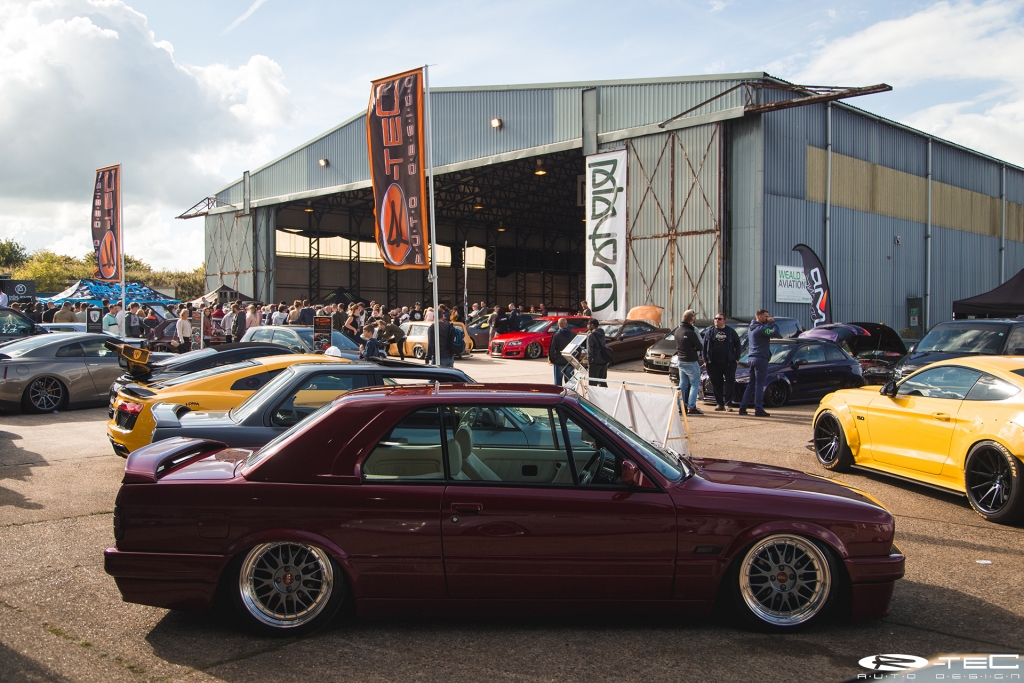 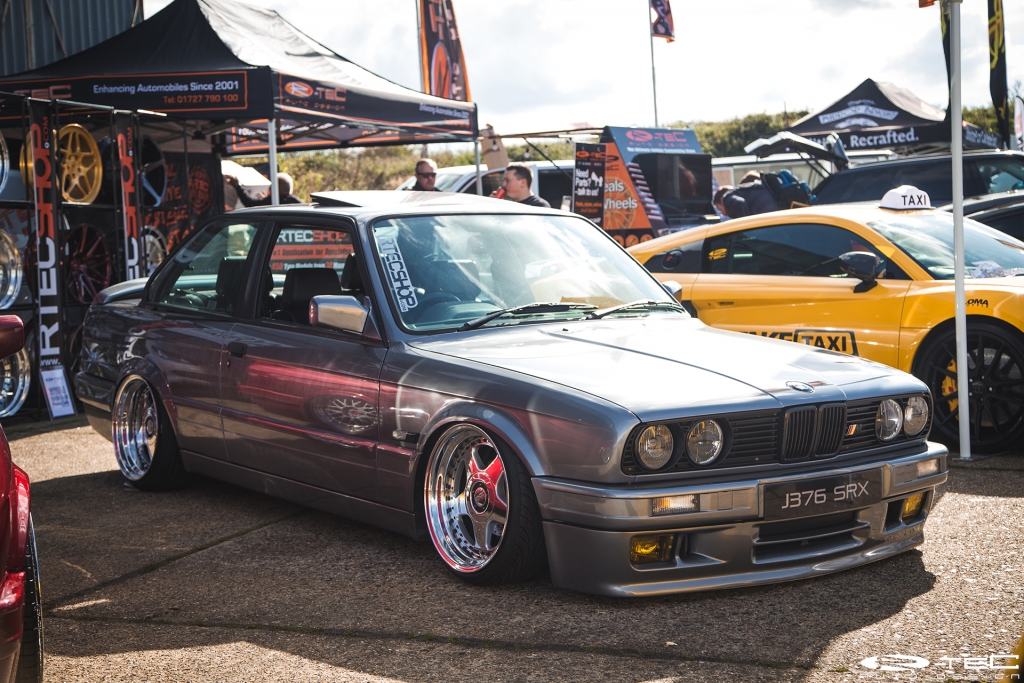 A big thanks to Vikesh for loaning us his stunning GTR we built and of course our E30 Air-Lift builds, Jay and Steve.