We’ve had an eventful last few weeks with some phenomenal cars at R-Tec Auto Design in the last month.

Two top YouTube stars visited us for the first time with the boss of the Modball Rally. 66′ plate cars with less than 100 miles on the clock. Brand spanking new Jag and a WRX STi. And a surge of Porsche 911s made us look more like a Porsche dealership than a car customisation shop.

Scroll down for a brief highlight on what we’ve seen over the last three weeks.

Starting off with a bang, this Porsche GT3RS was first out of the workshop sporting it’s new satin black wrap with yellow highlights. We shot a video to Kehlani’s ‘Gangsta’ from the Suicide Squad soundtrack with this monster and the Supercharged Revere London HSR650 (Watch here on YouTube).

The aggressive body styling on the 911 RS caught everyone’s attention and was noticed by Paul Wallace (Supercars Of London, @wallacepjw) and dubbed his favourite.

Just look at this Porsche 911 Turbo S. These glorious Strasse two-piece forged wheels from the U.S. proved a perfect match for the white 911 Turbo S that graced us for a few days. Full spec: 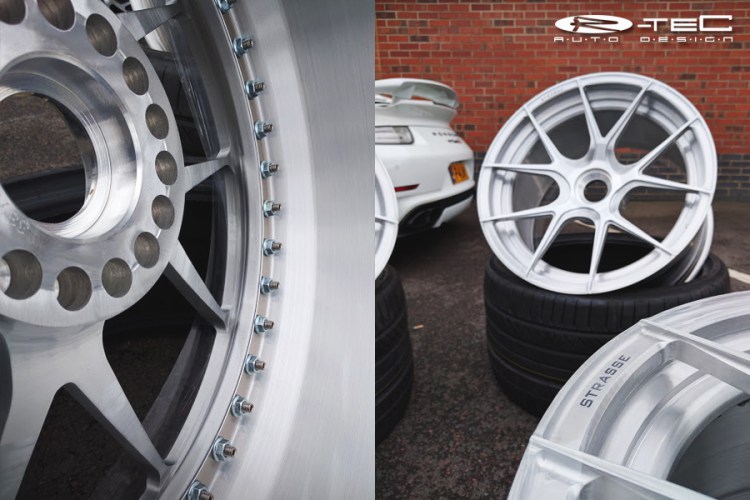 With the white Turbo S finished, the GT3RS in progress with some interior details underway, we wrapped a second Turbo S in satin black matching the RS nicely. We removed the wheels and had these professionally painted black and tinted the glass to match. Murdered out 911 no.2. 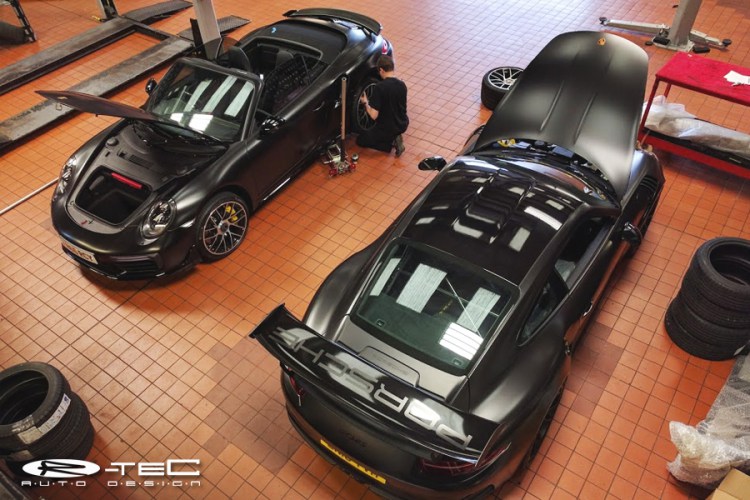 You would be lucky to have seen an F-Pace on the road yet. The first one we saw, naturally would be while having new wheels installed. One week ago we personalised this lovely 2016 Jaguar F-Pace with a new set of 22″ premium wheels and tyres by Wolf Design – The GTP in Gloss Blk/Pol. 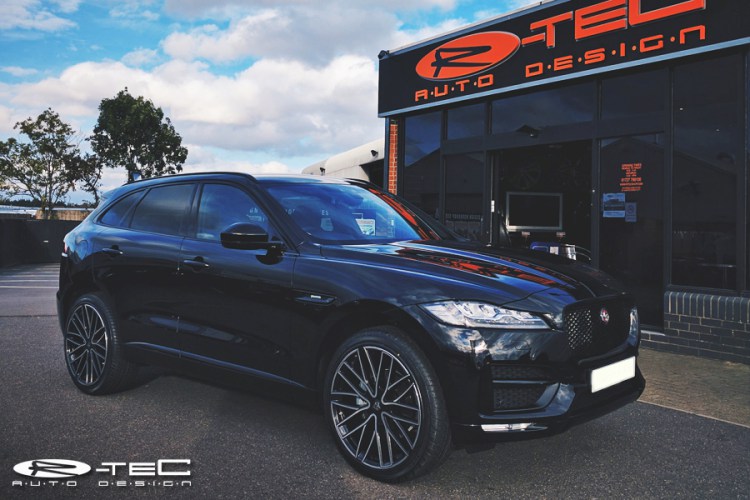 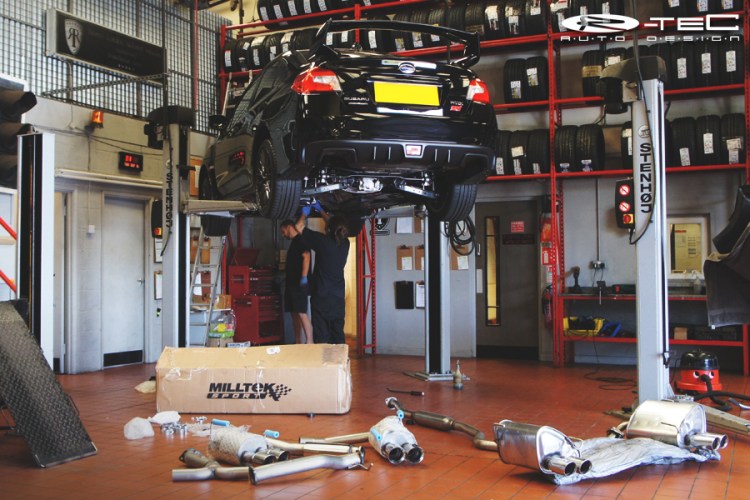 Another Aston. This one had Eibach wheel spacers, but on his way out of the door fell in love with these Gloss Graphite Vossen CVTs, we couldn’t resist a mock-up. 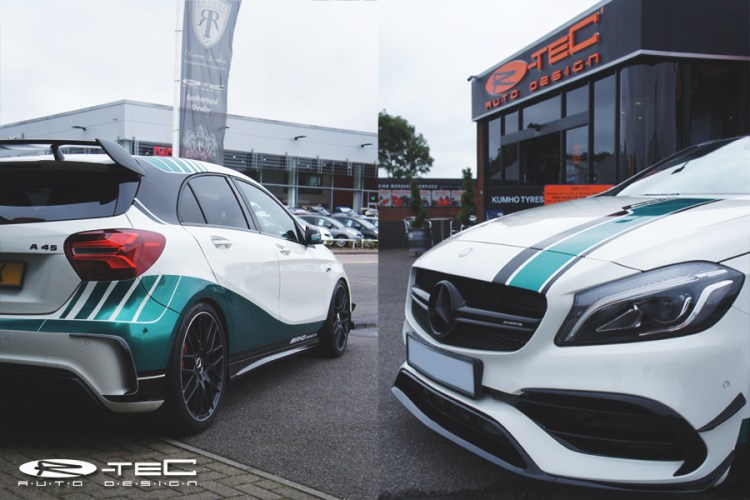 A45 AMG vinyl wrapped in Petronas colours at @rtecautodesign

Paul a.k.a Supercars Of London and Sam a.k.a @SeenThroughGlass joined Mr Jon-Modball himself here at R-Tec Auto Design for a chat last week in their red & blue motors. The Jaguar F-Type R and Aston Martin Vantage looked great beside each other in the car park.

That afternoon we had the Porsche 918 Spyder in-house for a checkup having had it’s new HRE Wheels on for a few weeks now, and the Turbo S was back for a four-wheel laser alignment check, so it made a great little squad for our shoot at the front of the store (Instagram video here).

As quoted by Paul, this was potentially the last day of summer - Snapping a quick photo with Sam, Paul, Jon and the cars at R-Tec.