This year's WRC Wales Rally route has just been announced... It is fairly similar to 2016, with the event based out of the Deeside Rally Village, but there are also some new challenges. After an identical Friday to last year, the WRC stars will once again visit Chester on Friday evening to meet the fans and sign autographs.

Saturday's schedule includes a return of the family-friendly RallyFest at Cholmondeley Castle – one of the many highlights of last year's event – followed by the thrill of two night stages in the daunting Dyfnant and Aberhirnant forests run after dark.

Sunday's stages are in North Wales, including a first visit to Gwydyr since 2013, followed by a PowerStage around the reservoir at Llyn Brenig. 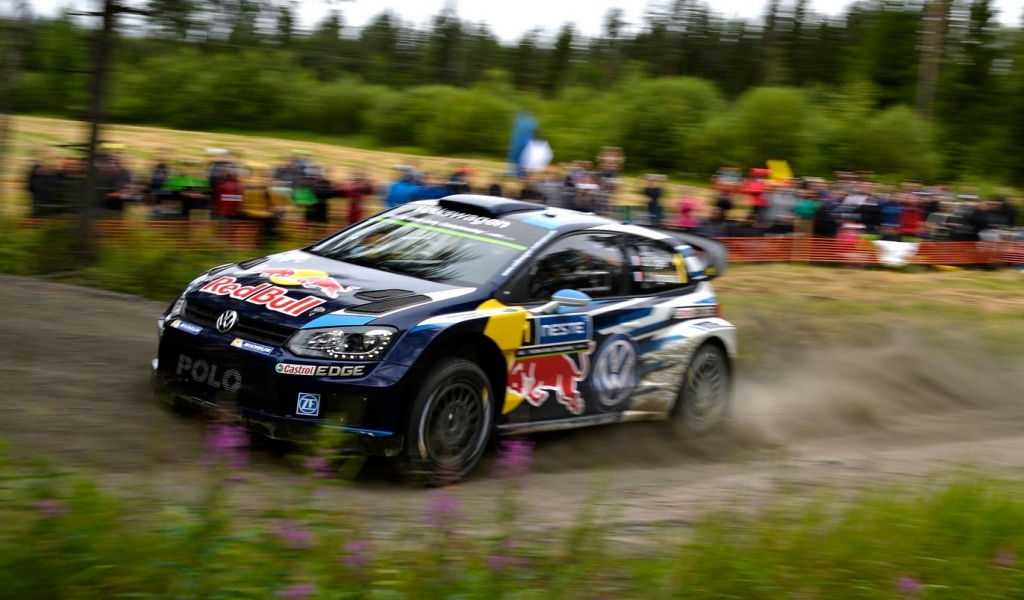 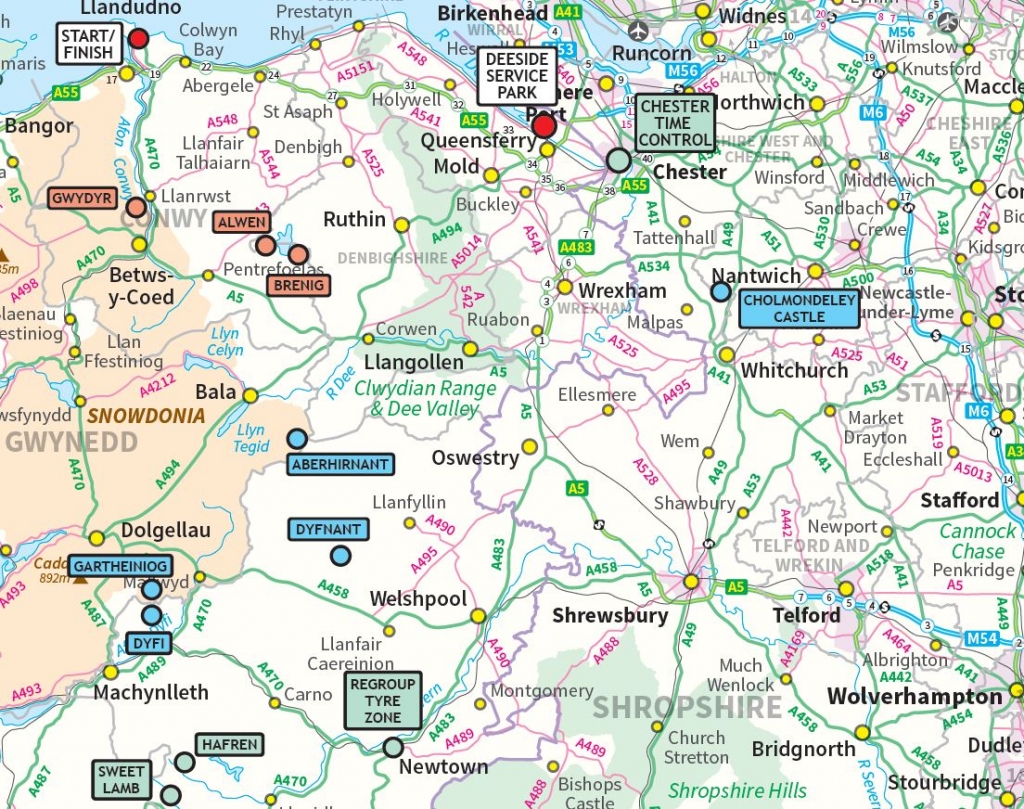 For more details and information see the Rally GB website.